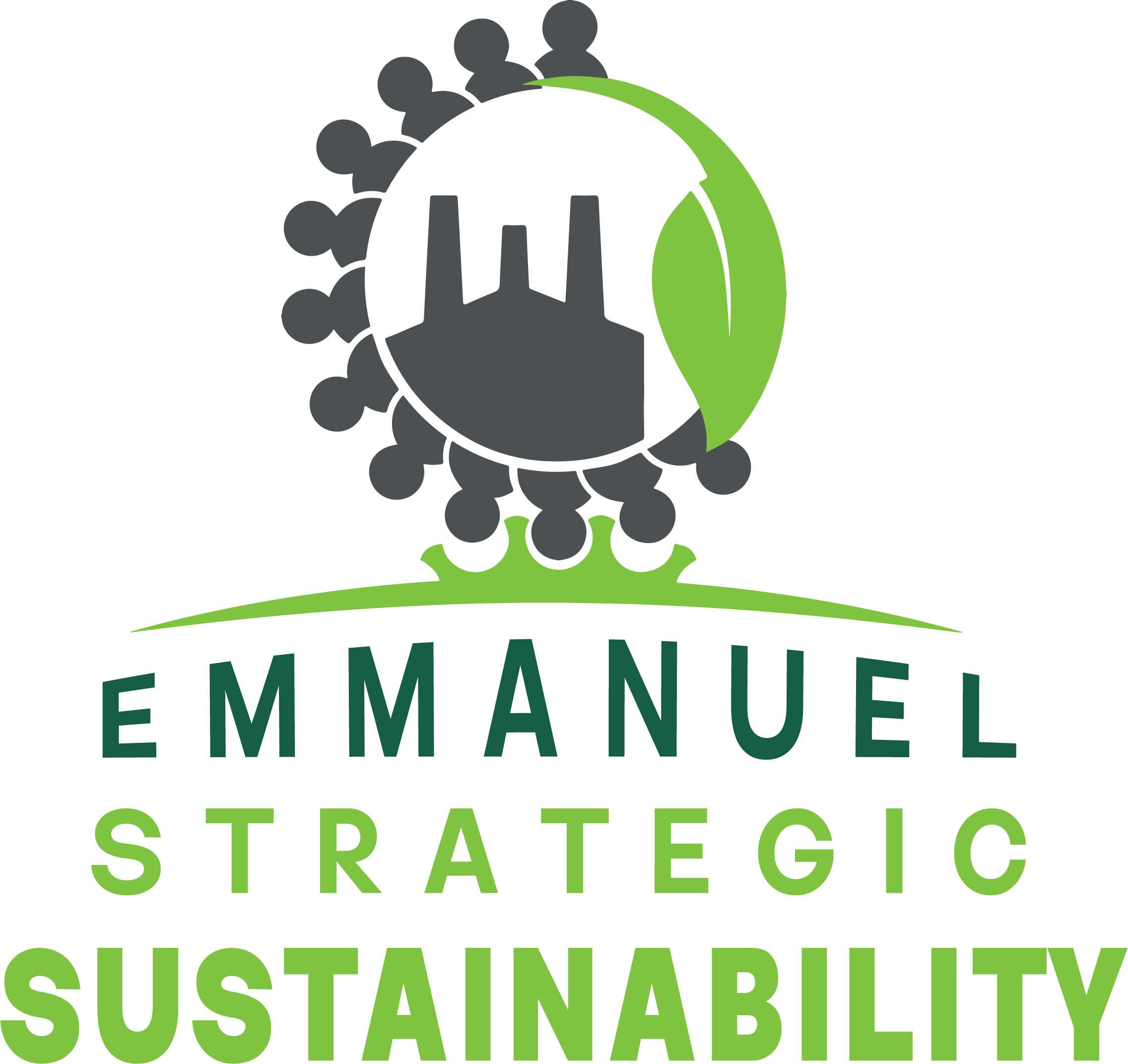 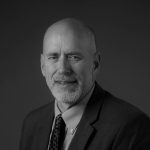 In the previous two weeks, we began exploring circular design with the work of Albin Kälin and the Cradle to Cradle design approach of William McDonough.  These design exemplars abhor the linear design approach that historically leads up to 90% of often toxic products in garbage dumps at the end of life.  A complimentary design practice is that of biomimicry by Janine Benyus, a pioneer in that field.

New product design emerged through human invention and wit for much of the industrial age.  An exception that quickly came to mind is Orville and Wilber Wright using warping wings in their airplane design to mimic birds' flight patterns and wing forms.  Others include the first fabric invented by humans, silk by the Chinese in 3,000 BC., and the work of Leonardo Da Vinci.  The term "biometrics" is from American biophysicist and inventor Otto Schmitt.  The design inspiration for Velcro came to George de Mestral when pulling burrs off his clothes and out of the fur on his dog after hunting in the Swiss Alps.

"Biomimicry is a practice that learns from and mimics the strategies found in nature to solve human design challenges—and find hope." – Janine Benyus

Janine Benyus was the co-founder of the world's first bio-inspired consultancy.  What was then called the Biomimicry Guild is now Biomimicry 3.8, a tribute to the 3.8 billion years of the earth's life.  The organization focuses on nature's sustainable design to inspire manufactured designs replicating the natural world.  The goal is a new way of living through biomimicry design to meet sustainability challenges through processes, products, and systems mimicking nature's wisdom.

An article on the topic shares ten examples of manufacturers that have used biomimicry design.  In addition, using nature's laboratory led to the potential inspiration of:

1. van der Waals forces create adhesion on the feet of geckos through millions of tiny hairs on their feet, allowing them to scale a wide variety of surfaces and orientations with ease.  The MENRVA research lab at Simon Fraser University uses this discovery to adhere robots to any surface on earth and in space.

2. Kingfisher divers inspired Western Japan Railway's full-speed bullet train design that exceeds 200 mph.  Birdwatcher and chief engineer Eiji Nakatsu used the ability of this bird to move through the elements without disturbance to eliminate the issues associated with high-speed travel.

3. Self-cleaning paint utilizes the "lotus effect" of the lotus leaf.  The plant has an air cushion effect that blocks the adherence of mildew, mold, and other dingy culprits from attaching to its leaves.

4. Butterflies that exhibit color characteristics of illuminance, brightness, and vibrance are the inspiration for designing natural paint colors to replace those that use dyes, toxins, and artificial illumination.

6. A cement manufacturer looking for a product as flexible as a rubber hose and as strong as steel led Parker Hannifin to design a way to replicate snakeskins' scales with a series of interlocking ceramic hexagons.

7. Airbus has a series of biomimicry design projects utilizing the northern gannet’s ability to use its beak as a sensor to adjust wing shape in response to gust loads.

8. A fan manufacturer, WhalePower, replicates the bumps on the humpback whale that reduce drag and noise in producing industrial fans and power-generating wind turbines.

9. Knowledge gained from the study of termite mounds in Africa, able to maintain a stable internal temperature, despite the extremes of heat and cold, to design the HVAC system in the Eastgate Building in Harare, Zimbabwe using 90% less energy for ventilation than conventional buildings.

10. The maximum strength of tree fibers guides the design of car frames that are lighter and safer than ever.

The giant R&D lab of 3.8 billion years of evolution is a wealth of knowledge to inform the work of designers and manufacturers.

The Impact of 3D Printing on Biomimicry Design

The new 3D printer, otherwise known as additive manufacturing, is leading a revolution in design possibilities that were not possible with existing technologies—coupling this emerging processing potential with innovative materials like graphene results in lightweight products ten times stronger than steel.  The intricacies of biomimicry designs possible with 3D are copying nature to restore fertility in mice, foam ink printing, lattice structures in footwear, and 3D printed armor.

Designers have the potential for a new way of living through biomimicry to meet sustainability challenges through processes, products, and systems mimicking nature's wisdom.  In addition, we have a giant R&D lab with 3.8 billion years of evolution as a wealth of knowledge to inform the work of designers and manufacturers.  So why would we ignore something of this magnificence when designing new products and services?

Who better to learn more about biomimicry is from the pioneer herself.  In her TED Talk, Biomimicry in action, Benyus begins by asking us to imagine designing the season of spring.  We have all experienced the glory of exiting winter and all that happens as new life emerges.  So it only makes sense to use nature as a design palette.

Janine Benyus is another person on a long list of those I admire.  However, I suspect that when she co-founded the world's first bio-inspired consultancy, there were then and still today individuals who are skeptics.  Thankfully she did not let them keep her from a beautiful career.

Next week's blog will look at the benefits of lightweighting as a design approach that aligns with the humanist manufacturing framework.

To learn more about our work or read more blog posts, visit emmanuelstratgicsustainability.com.

Connect with me on LinkedIn

Contact me if you need help with the manufacturing support services of consulting, coaching, Fractional Chief Sustainability Officer, or training/reskilling at 734-664-9076. 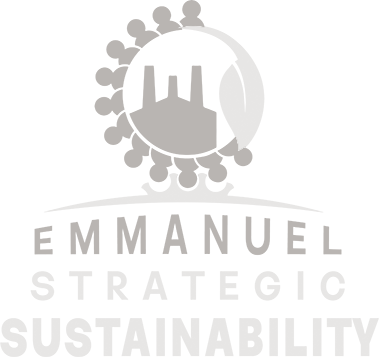